Chin up. Time to ditch the passport. 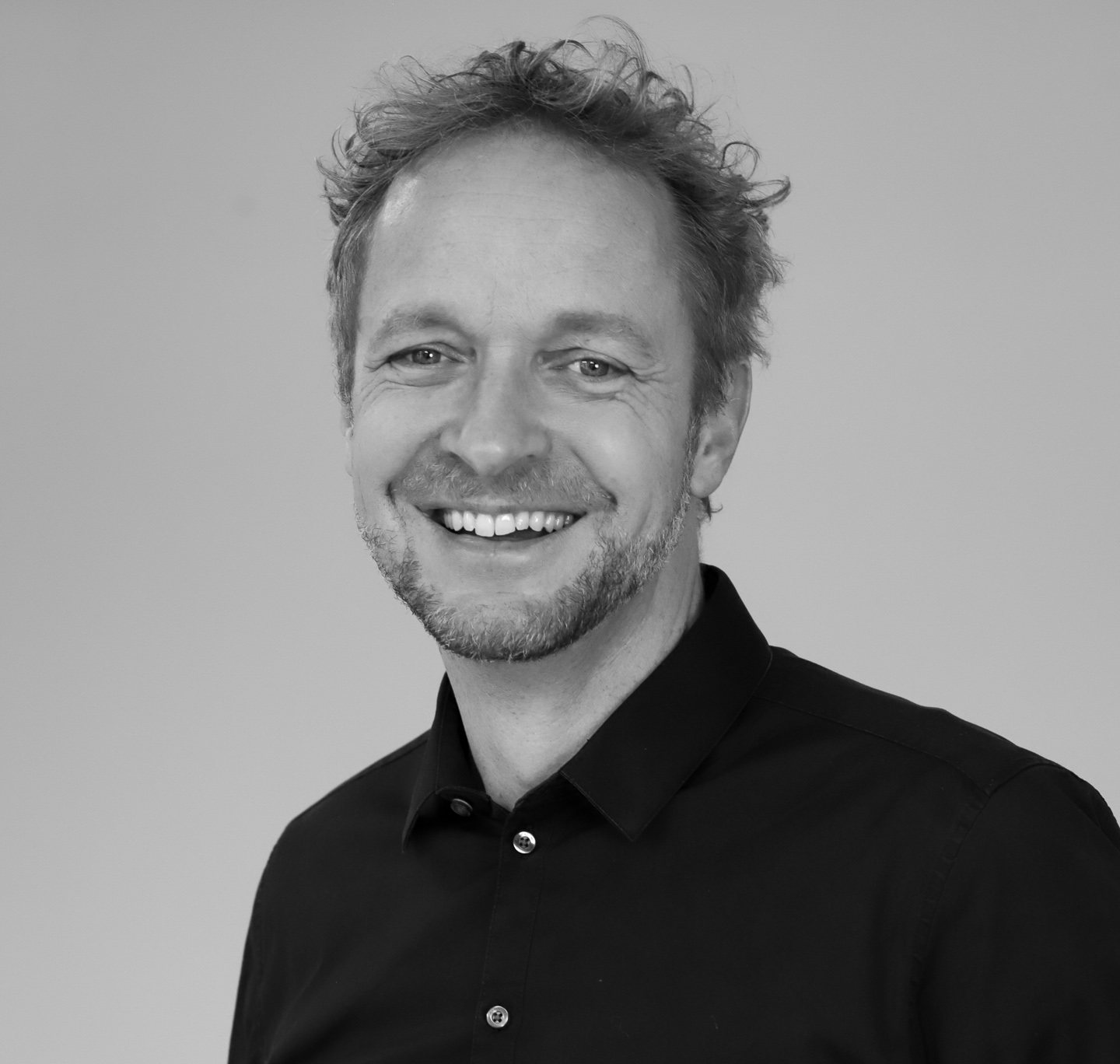 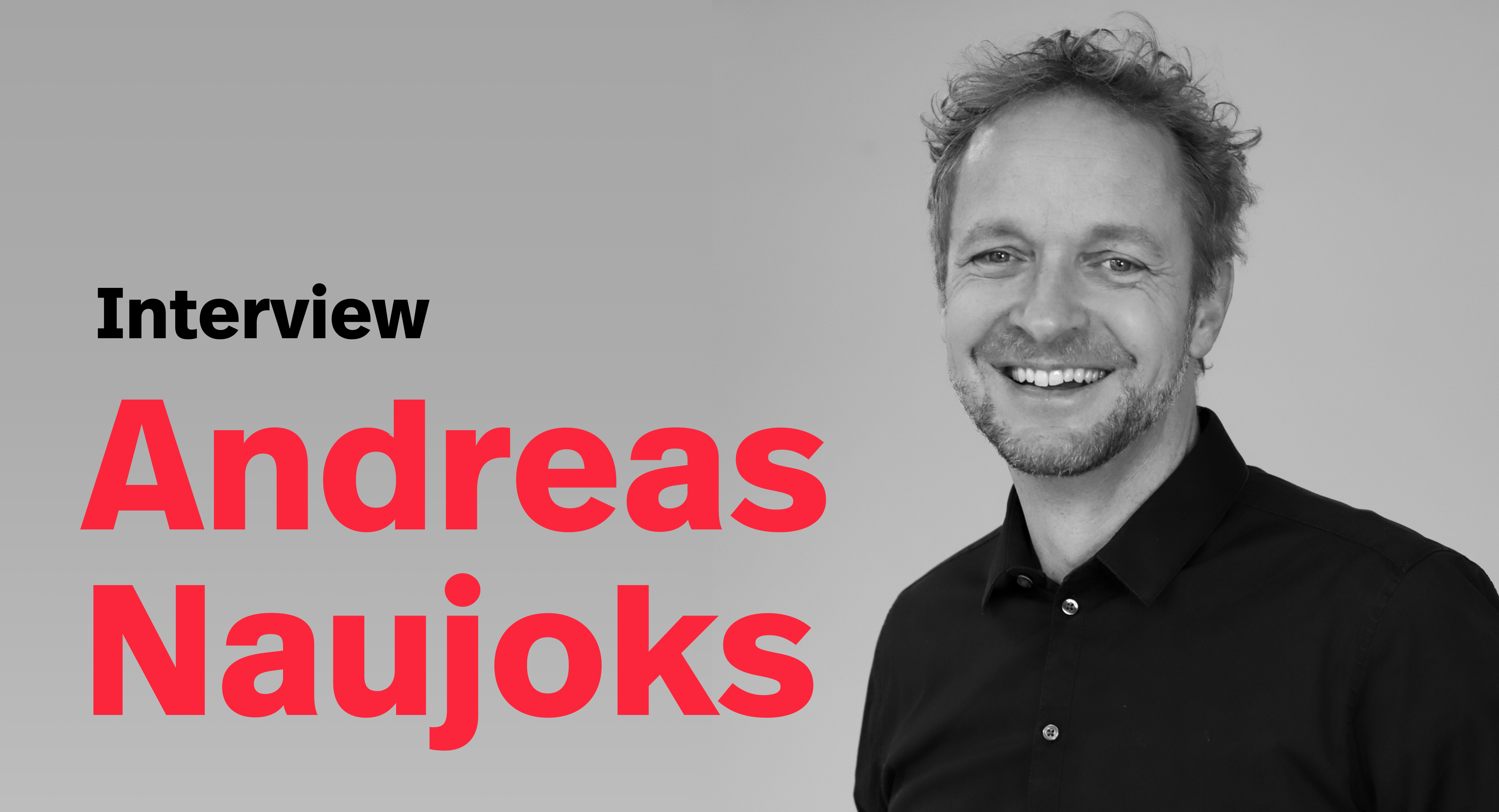 Over the last twenty years Andreas Naujoks observed many attempts to roll out new technologies at airports such as self-service check-in or baggage drop which showed that lab proofed solutions terribly fail when they are installed in real operations. “Technology is one thing, but the interface with a human being is something completely different.”

Airlines decided a decade ago to give up paper tickets and replace them with a virtual electronic ticket. All modern identification documents are ‘machine readable’ and visas are applied digitally replacing the stamp in the pass. But when getting on an aircraft you still need a paper or digital paper boarding card on your mobile to prove that you are actually allowed to fly. The traditionally risk averse airline industry is sticking to this solution because it conservatively has held on to it since the beginning of industrial aviation. It needed a worldwide pandemic to let them start thinking about replacing it with modern technology.

You stated that the COVID crisis has affected the airline business to rethink old reliable technologies. How?

“The COVID crisis has been a catalyst for stuff that was already brewing under the surface and it has sped up some things. The immense cost pressure due to the lack of passengers and new regulations forced airlines and airports to finally review the entire service chain. Biometrics, for example, was rolled out in dozens of airports before the pandemic, before there was a clear business case behind it. It currently is implemented as some sort of exclusive service where it replaces, for a few selected passengers, the boarding pass. Most installations are more or less pilots to check if the technology is working properly. Only now the increased demand for touch-less services and the roll-out of biometric enabled immigration processes let airports and airlines recognize the opportunity to use biometrics in their service chains as an electronic ID. Your face will be the only token needed to fly in the future.”

How do airports and airlines benefit from the use of biometrics?

With this pandemic the use of biometric technology is ideal, because it ensures a touch-less passenger flow and in addition it ensures that only entitled persons are processed. This technology will soon be widely adapted and although at the moment it is mainly used in the security access control, in the future this will also replace your boarding pass at other service points such as check-in, the baggage drop, the lounge access and most important the actual boarding gate.

Why do you think the boarding gate is particularly important?

“For two reasons. Operationally it speeds up the boarding process for wide body aircrafts such as an A380. They can board the entire plane using biometrics in half of the usual time. But another factor will be a lot more important over the mid-term: overview. In many countries the authorities want to have reliable proof which passengers are leaving or entering their country. The US TSA regulations foresee these biometric enabled checks and also the EU will enforce such policies with the European Entry and EXIt System, EES in 2023.

“If you look to the United States, China or Russia there are no or much less restricted privacy rights and biometrics is widely used in and outside of airports. In Europe we don’t want situations like this and luckily we do have policies which target the concerns of privacy. Which means we can safely start using biometrics without having any privacy concerns. A pilot project between the Canadian and the Dutch government defined a solution to avoid having a central database. They used a safe blockchain technology to have your biometric ID on demand in a wallet on your mobile. This ensures that you remain the only owner of your biometric data and you release this sensitive information only once it is needed. A potential risky central database capturing all the privacy data is not needed. This should settle most privacy concerns. ES_Mobility also built the prototypes to the value of the solution and they helped launch spin offs like Fast-ID.”

Is this a blessing?

“If it is a blessing totally depends on how you implement it. There is a fundamental difference between Europe and many other parts of the world. If you talk to people from Asia they will say they trust their government to use their personal data for the benefit of the people. Americans will probably say they have done nothing to hide, so they will most likely be fine that their data is being kept in a central database. In Europe we don’t want those American and Asian conditions and we are more skeptical about what companies and governments are entitled to know about us. Today’s technology already allows for all these different approaches to personal privacy. And we can easily develop solutions that biometrics can be used without violating any legal regulations. So, why not start implementing it and start using it? When properly implemented it will be a blessing on an individual level, because you can always prove that you are the person that you tell yourself to be. When it comes to paying for example, you just do that with your face. Your credit card will never be abused by somebody else.”

How will this further affect flying?

It is absolutely fascinating what opportunities open up by the use of biometrics. It enables you to have a seamless flow at airports because the identification happens ‘on the fly’ without the need to stop the flow. For airlines and airports this is a fantastic development because traveling will become a totally different experience. And if biometrics will also be built up as a form of trusted ID, it will dramatically change regulations and how airports will operate. In fact, with the Known Traveler Digital Identity, KTDI initiative of the World Economic Forum, the next level of ID services is on the horizon. It enables passengers to freely move between international and domestic flights making this separation in today’s airports obsolete.”

Will all check-ins be gone?

“There will be no use for border patrol anymore. You check-in your flight and conduct the immigration check online using trusted biometrics. Imagine the border checks are not done at the airport but at home on your mobile phone. They will only need to confirm it is you when you pass the security gate and later on at the boarding gate because it is already known who is coming in the country and who is leaving. So you can ask yourself if we still need Schengen and non-Schengen areas in the airport. Just merge them, because everyone is checked already. And if there is a security concern with a specific person, they can be approached at any biometric service point. This means there really is no reason to have a central immigration point and with it the nerve-fracking queues in front of them.”

“It is not difficult to install cameras and connect them to an identification system. The difficulties lay in creating technology that works properly for humans in all kinds of environments and situations.”

When will this become a reality?

“The technology exists, we need to test this first of course, using real passengers. For example from single passengers to a family with two small kids to someone who can’t read latin scripts because he is from the Middle East. You need to do this right otherwise technology is not the solution. And with the improvements that need to be done to improve the service and flow, there will absolutely be a massive disruption and unhappy passengers. We have some test data from Estonia for example and we see it failed, because people did not know if they were dealing with a passport scanner or a fingerprint scanner. Most of the major airlines however already have some kind of biometric testing running so an implementation of these services can be realistic in the short-term.”

How many different variables do you need to test before the system is perfect?

“It depends. There is not a single airport which is the same. Other technology projects at airports have shown that there is unlikely a one-fits-all solution. If something works in Frankfurt it might work in Munich and maybe still in Bulgaria, but it probably doesn’t work in Addis Ababa. Each airport’s facilities, regulations and passengers are different. Each airport therefore requires an adopted tailored made solution to roll out this technology. It is not difficult to install cameras and connect them to an identification system. The difficulties lay in creating an area where the technology can work properly with the human interface in all kinds of environments and situations. That’s the tricky thing. And this is also where ES_Mobility comes into the equation.

As a high-level approach, I think we need to look at a minimum of six different passenger types. Create a mock-up installation and test it with for example with seniors, businessmen, families and the inexperienced one time tourist with a different cultural background to get an understanding what is working and what not. And then systematically modify the design of the mock-up, the communication in the form of signals and colors, so it is clear what comes first, second, third etc.

Only with these documented specifications can you start to look for a solution on the market or create your own solution of a pilot for operational testing. ES_Mobility has not only the tools and resources to implement new technologies in a structured way, but also the experience to implement the technology that works with your customers in your airport with your infrastructure.

There is no question if biometrics comes, the question is if an airport is able to implement on its own in time without losing money and customers to better prepared airports. ES_Mobility has this expertise to prepare airports to be ready for the future to come.”

Thank you!
Oops! Something went wrong while submitting the form.
About us
ES_Mobility is part of the Edenspiekermann Group.
A design driven innovation company with a 40 year trackrecord of unlocking business opportunities through design and innovation.

ES_Mobility is a founding partner of The Lab of Thought.
How can we help you?
Contact us at any of our offices in the US, Europe or Asia or send an email here.