Is Flight Shaming Taking Off? 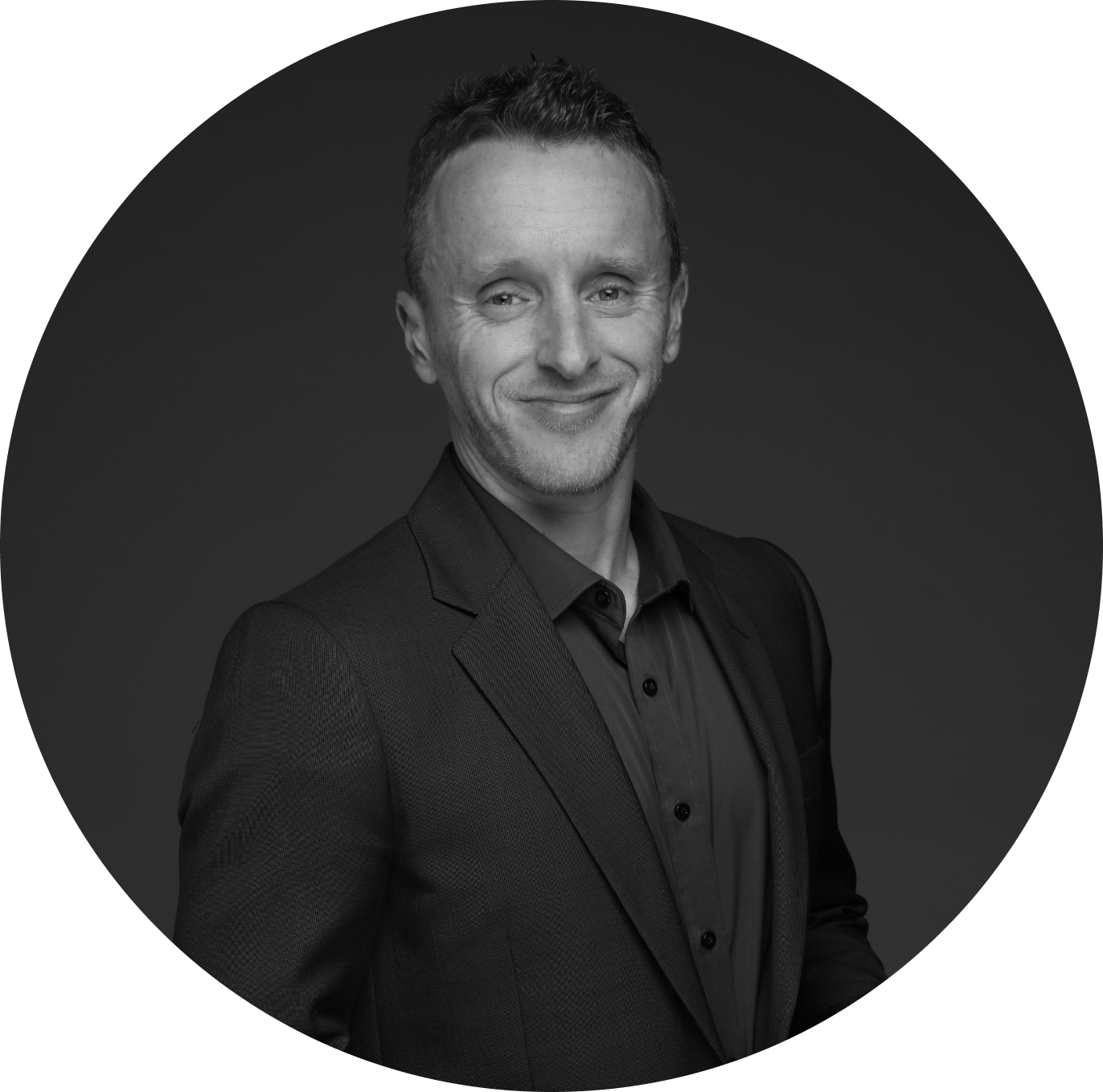 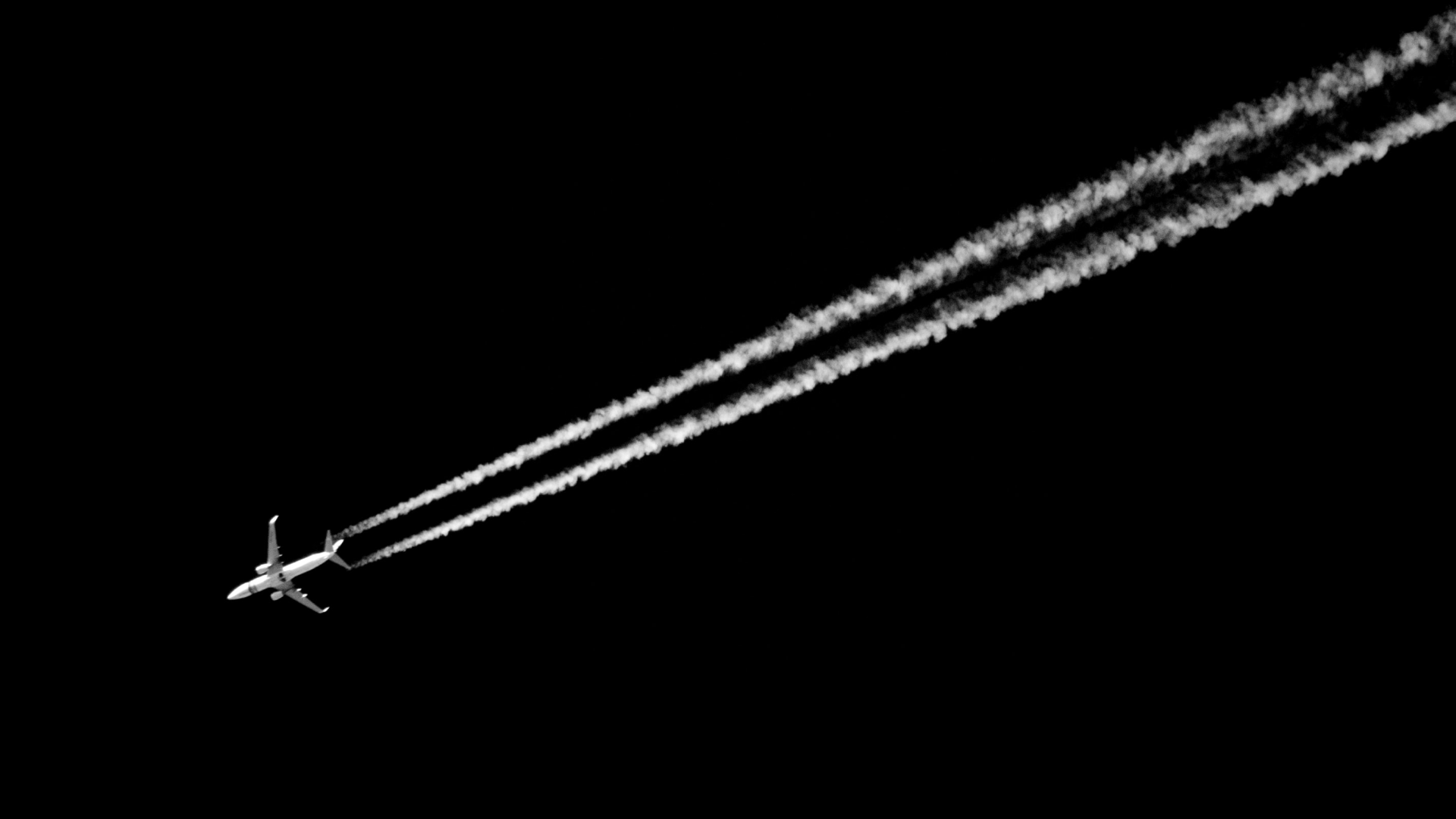 Is Flight Shaming Changing How We Travel?

‍The pandemic has provided us with the opportunity to reflect on our decisions and question the extent to which we actually need to travel. With work across the globe moving online we are moved to reassess the real necessity behind our travel choices.

Teenage activist Greta Thunberg triggered a phenomenon after she travelled to the UN Climate Summit by ferry, taking her two weeks. Activist groups such as extinction rebellion and greenpeace hopped on the bandwagon acting as a driving force behind the concept of flight shaming.

This recent emerging trend has even been given a name. Originating from Sweden, Flygsckam, is the new slang for flight shaming. And with over ⅓ of passengers reporting considering flying less due to carbon emissions, the aviation industry needs to take a step back and consider what implication this could have on the future of flying.

‍While it would be naive to attribute all of that decline to flight shaming, it would be equally foolish for airlines and aerospace manufacturers to overlook the very real environmental concerns a growing proportion of the population has.

The evidence to date is not promising, with data suggesting that airline emissions grew by 32% between 2013 and 2018. While fuel efficiency is improving, these gains are generally dwarfed by rising passenger numbers, which are predicted to double over the next few decades.  Indeed, while efficiency improvements tend to be in the region of 1% per year, pre-pandemic traffic volumes were rising by 6% per year.

It's estimated that just 3% of the global population takes to the skies on a regular basis, so it's clearly not the silver bullet to all of our climate problems.  But with a clear trend towards wanting to lower our carbon footprint among travelers, it's crucial that the industry try to find ways to make flying greener.

With planes not just pumping out CO2 but also nitrous oxides and water, there is a clear need for the industry to become greener.  While flight shaming was growing in popularity before Covid, and the pandemic itself raised the benefits of virtual connectivity, there is a strong likelihood of a considerable bounce in demand once people are free to travel once again.  As such, if we truly want travel to be greener, then we need the industry to up its game and secure greater efficiency improvements, even at a time when financmoes in the industry are stretched to breaking point.

We’ve seen in the past government efforts to support the retirement of old motor vehicle models in favour of greener alternatives. Perhaps now is the time for a similar scheme to be introduced for planes, both to help the ailing aerospace industry and support the airlines in making their fleet greener.

‍Do you need help digitally transforming your airport to keep up with what the passenger wants? Are you striving for a more sustainable, eco-friendly, and passenger centric airport? Call Jonne